If you want to improve your game, you should practice these 8 basic techniques. Even if you just play badminton for fun, you can always learn something new to better your performance.

1. How To Hold Your Badminton Racket “Grip”

The right grip is your basic foundation for badminton. For more power and accuracy, make sure you are holding the racket correctly. There are 2 main types of grips: forehand and backhand.

Use the forehand grip when your shots are in the front of your body, and you hold your hand on the handle as if you where shaking hands. Keep the racket face perpendicular to the floor.

When the shot is behind your body, you should use the backhand racket grip. Hold the handle just like you did for the forehand, but then turn the racket counter-clockwise so your thumb is to the left.

Your opponent will try to keep the shuttle away from you, so be prepared to move around the court quickly and accurate with good footwork. You’ll need moves like skipping, shuffling, gliding, lunging and even bouncing. It’s up to you how to use them during your game. Always keep your knees slightly bent and ready to move at all times. Generally, stay in the mid-court area so you can reach all corners of the court quickly.

You can even gain points with the right serve. There are 4 basic kinds of badminton serve: high serve, low serve, flick serve, and the drive serve. You can choose the right serve after watching your opponent. Serving to the back of the court with a high serve is a good idea if you are playing against someone who likes to stay close to the net, for example.

The badminton clear is the most common stroke, and it can be played from either forehand or backhand, as well as overhead or underarm. Regardless of exactly how you use the clear, the objective is to send the shuttle to the back of the court, forcing your opponent back away from the net to open up the forecourt.

The drop shot is the opposite of the above mentioned clear shot, as it is intended to drop right behind the net and force your opponent closer into the forecourt. This can open up space in the backcourt for your next play. This move can be played either forehand or backhand, and usually has a lot of wrist movement to it.

The badminton smash is a powerful move that you should strive to master. It’s a downward shot that comes down steeply into your opponents fore or mid court area. For a faster smash, you can jump and make the shot as you some down. Your opponent will have little time to react, almost guaranteeing you the point. Don’t overuse the smash because it will tire you out. You usually use a forehand grip when doing a smash.

If the ball is too low for a smash, you can use a drive instead. The drive shot moves horizontally, rather than arching upward. The shuttle would just skim the top of the net, moving either diagonally across the court or straight from your position. You’re trying to get the shuttle behind your opponent, making it difficult for them to return with a good shot.

Netplay shots are usually done with just a wrist movement and lack the power of most other techniques. The intent is to gently knock the shuttle over the net, usually when your opponent can’t reach the net in time to counter. Any light shot near the net is hard to return, especially if you get the shuttle tumbling.

Basic badminton skills are important for you to master badminton. If you’re a fresh player, you need to start learning the basics. Once you have… 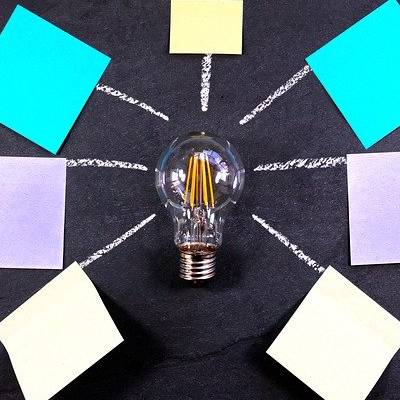 Badminton is a popular racquet sport that is played by millions of people around the world. It is a fast-paced game that requires skill, agility,… 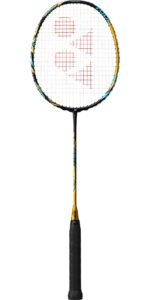 You have already reported this .
Clear Clear All
X
X